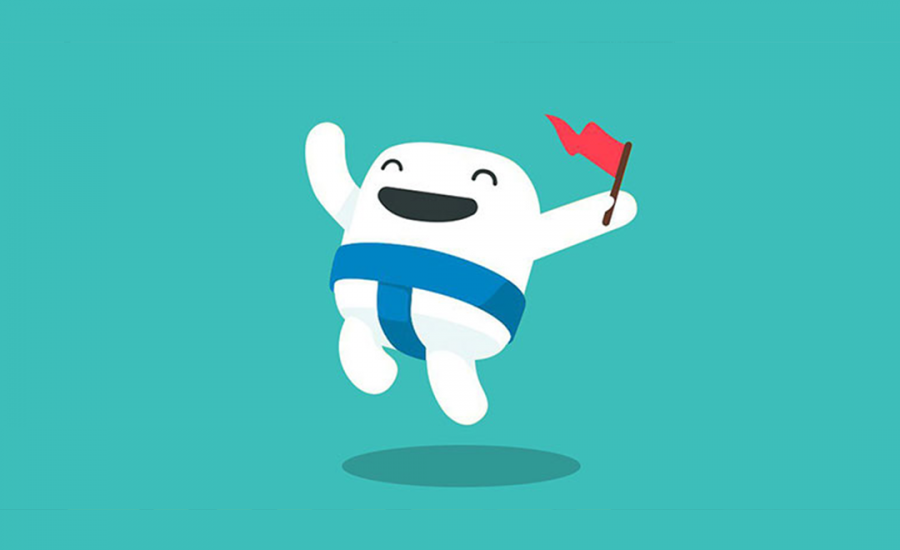 Gaming Innovation Group (GiG) announced on the 31st of July 2020 it has signed a long-term agreement with Mill of Magic, a new brand launched by Malta-licensed operator Casumo.

Gig will power Mill of Magic’s new pay and play casino, through the provision of its platform, data platform and GiG Logic solution. The deal is based on a fixed fee contract with a minimum term of two years.

Mill of Magic’s offering is expected to go live by Q4 2020, and is forecast that the partnership will make a positive contribution to GiG’s revenues from 2021 onwards.

“We are thrilled to be expanding our partnership with GiG for the launch of our new Pay N Play casino, which will further diversify our group’s offering and enable a new channel for growth. Together we’re looking forward to bringing another distinctive brand and strong product to market later this year.”

Pay and play casinos, pioneered and powered by payment solutions provider Trustly, allow customers to take part in a ‘no frills’, gameplay-focused gambling experience. With KYC requirements undertaken at the point of registration, players are able to deposit, play and withdraw with ease, more quickly than through a usual online casino platform.

The concept has been growing in popularity among operators and customers alike since its introduction. GiG launched its first pay and play product, GutsXpress, in 2018, though the business has since divested its B2C assets to Betsson.

“We are very pleased to continue our partnership with the Casumo group by signing them onto our platform for a new brand launch.

“We have worked with their sister brand, Dunder for several years, they have always prided themselves on first-class quality of product, services and marketing. We are sure they will deliver success in the Pay N Play market as well and we are pleased to be part of the project.”